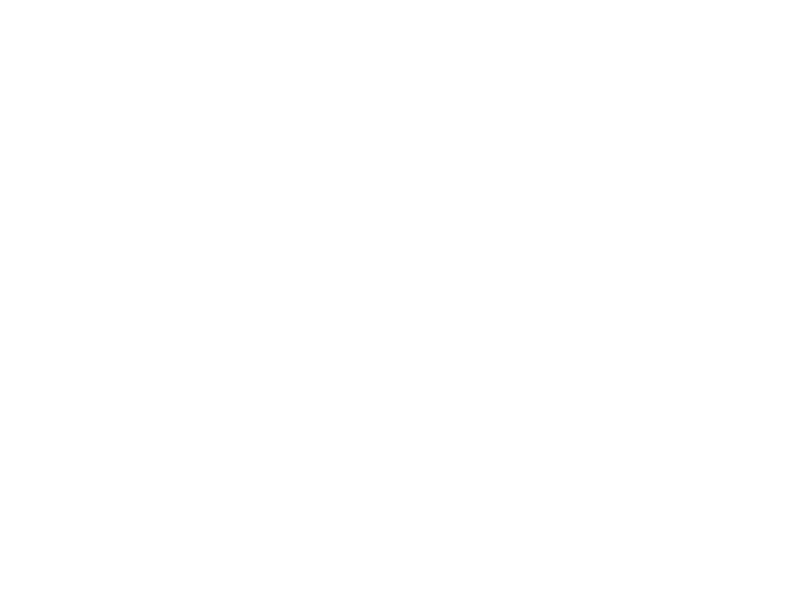 Marcia has taught K-12 music in Casper, Cheyenne, and Newcastle, WY, and at Olathe North High School in Kansas. She is retired as choral director at Kelly Walsh High School, where multiple choirs under her direction were chosen to perform on state and regional ACDA and MENC conventions.

Marcia founded the Casper Children’s Chorale in 1979, after serving as the first conductor of the Cheyenne Children’s Chorus. She was regional recipient of the HS Activities Music Educator Award, and twice recognized as WY Northeast District Music Educator of the Year. She was recognized multiple times as an influential educator for the NCSD#1 Academic Awards. Marcia has been honored with the NCSD#1 Medallion of Excellence, the 2005 Casper Rotary Community Service Award, and the 2007 award as Casper’s “Woman of Distinction”. In 2002 she was the Wyoming Teacher of the Year, and in 2010 was honored as Distinguished Alumna from the University of Wyoming College of Arts and Sciences. In 2017 she received the University of Wyoming Weiss Award for Outstanding WY Choral Educator, and in 2018 the Lifetime Achievement Award from the WMEA. Marcia was awarded the 2018 Tony Cate Award for Non-Profit Leadership from the Wyoming Community Foundation.

Marcia is past president of WY ACDA, served three terms as Northwest Division R & R Chair for Women’s Choirs, and three terms as Children’s Choir Chair. She founded the Wyoming ACDA Children’s Honor Choir, now in its 25th season. Marcia was named a “National Chorus Expert” by MENC (NAfME), featured as January 2009 “Choral Director of Note” by Choral Directors Magazine, and has presented interest sessions nationally for ACDA.  Marcia serves as a choral adjudicator for Worldstrides Festivals, working with choirs in California, Colorado, Florida, Illinois, Missouri, Nevada, Tennessee and Texas. Her musical experience as a performer and clinician has taken her to Europe, Southeast Asia, China, Brazil, Canada, and across the United States as an honor choir conductor in Wyoming, Colorado, Idaho, Iowa, Mississippi, Missouri, Montana, North Dakota, Oregon, South Dakota, and Utah. She conducted choirs for seven seasons of the WY Ambassadors of Music European Tours.

Marcia is retired as Choir Director at Kelly Walsh High School, and as Partner School Facilitator for the University of Wyoming College of Education. She and her husband Pat, retired Director of Choral Activities at Casper College, are parents to Neely and John, both former CCC singers.

Erin grew up with a love for music. She began singing as soon as she could talk, and started piano lessons at age 6. After singing at Kelly Walsh High School and Casper College, she earned a Bachelors Degree in Music Education and a separate Bachelors Degree in Piano Pedagogy from Union College in Lincoln, Nebraska, in 2008. Erin taught music, choral and instrumental music in Midwest for five years, and is now in her eighth year as the piano instructor and choir director at Dean Morgan Middle School. Erin has always been active with music ministry in her church. She was a frequent soprano soloist with Alla Breve. Erin has a passion for music as well as for teaching, and she loves participating in and contributing to the music community throughout Wyoming.

Lynn Kahler received her Bachelor’s Degree in Music Education from Northwestern University School of Music. Throughout her continuing career in music, she has accompanied musicians in theater productions, instrumental and vocal recitals, and choral concerts. She is active in church music ministry, directing and coordinating music at St. Patrick’s Church, as well as performing with a local dance band and accompanying for Casper College choral ensembles and soloists.

Lynn and her husband, Craig, have raised seven children–all who are still active in music, from production to performance. She has been an educator in Natrona County School District for over 30 years, and is semi-retired, currently working as a district mentor/facilitator. She has a Master’s Degree in Curriculum with an emphasis on the Creative Arts from Lesley University, and served as an adjunct instructor for the Education Department at the University of Wyoming at Casper. Lynn is the music minister at St. Patrick’s Catholic Church.  Her interests include composing and arranging music, traveling, and spending time with family and friends.

Mandi is a passionate vocalist enjoying her third year as a Chorale Section Leader, and her first year as the choral director at CY Middle School.  Mandi received a degree in Music Education with a minor in Vocal Performance from Metropolitan State University of Denver.  Before moving to Casper, she was choral director and voice teacher for high school students in Denver, Colorado, for four years.  Mandi taught General Music at Evansville Elementary School for two years before moving to CYMS.  She and her husband Matt recently welcomed their first child, Isabella, a future CCC singer!  Mandi looks forward to inspiring students with the love of music, and sharing her passion for singing, dancing, and performing with our wonderful community!

Heidi Perrett, a Wyoming native, is currently in her 13th year as an elementary general music education specialist.  She has been involved with music her entire life.  Although she is primarily an instrumentalist, Heidi sang in her church choir when she was a child, and is very excited to be with the Children’s Chorale.  She has two Bachelors degrees from the University of Wyoming, one in Music Performance (bassoon emphasis) and one in Music Education.   Heidi has performed with many bands and orchestras, and is a current member of the local bassoon quartet “Marla and the Stingers”.  Heidi, her husband Mike, and their three children love visiting amusement parks, camping, attending UW football and basketball games, and enjoying family time together as much as possible.

Music has been a big part of Erin Miech’s life. She is the middle child of seven children, and her family is known for breaking into song at family gatherings. Erin sang in choir at Kelly Walsh and at the University of Montana. She is active in her church choir, and was a member of Alla Breve for eight years. Erin is currently a school counselor at Casper Classical Academy Middle School. She serves as soprano section leader with the Children’s Chorale and is a new mom with twin baby girls!

Terry has conducted Bel Canto for nine years.  With Bel Canto on hiatus this year, Terry is serving as a section leader with the Chorale.  She is in her 20th year as an elementary general music specialist with Natrona County Schools. Terry received a Bachelor’s Degree in Music Education from the University of Wyoming with certification in K-12 vocal and instrumental music. She performed with many vocal groups throughout her schooling (including the Cheyenne Children’s Chorus), directed adult and children’s church choirs, taught vocal music grades preschool through high school, and has been a private piano instructor. Terry is Mom to 4 children, Ben, Josh, Sarah, and Rachel.